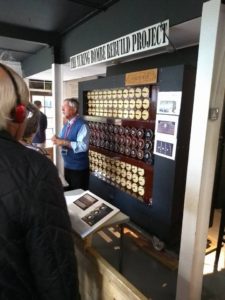 Martin Z0ZMF, is planning, following a number of requests by members of Worksop Amateur Radio Society a visit to Bletchley Park.

Which as you know, Bletchley Park is a place of exceptional historical importance. It remains highly relevant to our lives today and for the future. It is the home of British codebreaking (in reality encryption breaking)  and a birthplace of modern information technology. It played a major role in World War Two, producing secret intelligence which had a direct and profound influence on the outcome of the conflict.

In addition to which, its also the home of the National Radio Centre, and next door the the NationalMuseam of Computing.

Please Contact Martin M0ZMF to express your interest in the visit or for more details. 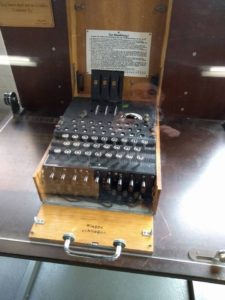 Additional Information about Bletchley Park can be found at https://bletchleypark.org.uk/

RSGB Members can download a Free Entry Ticket at https://thersgb.org/members/