Here are the achievements of the 2019 UKAC and MGMAC Contests, from the members of Worksop Amateur Radio Society

Andrew M6VUK/P also won both of the 50MHz and 144MHz MGMAC titles, giving full license holders a run for their money.

Well done to everyone who submitted  a log, whether you were out portable, from home or from the club. Every point counts!

The RSGB VHF Contest Committee opens consultation to help set the rules for 2018 series of contests.

If you take part in the Amateur Radio RSGB UKACs then you need to visit this page.

Please take time to visit the site and give your feed back. 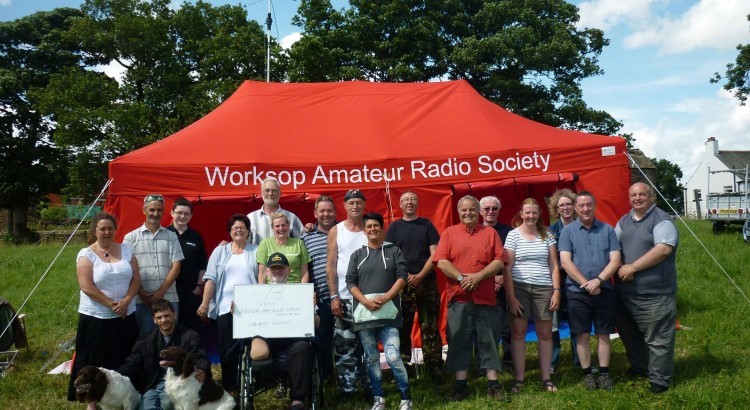 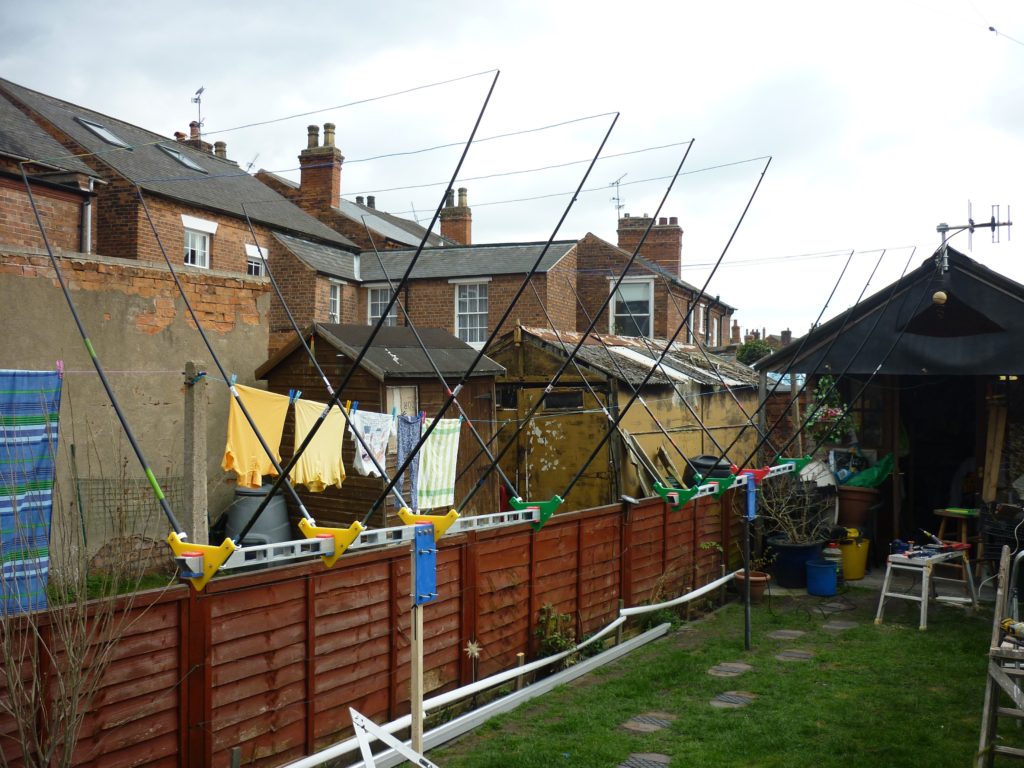